YOUR BEST SELF MINUTE: HOW TO GENERATE MOMENTUM 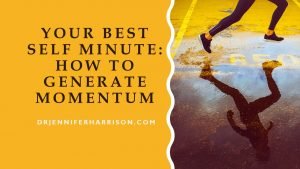 Have you started losing momentum? Did you know that about 91% of people never meet their New Year’s Resolutions? Some research even suggests that most people throw in the towel by January 19th!

What’s up with that anyway? How can we be so excited one week and then the next week we’re back to the “same old, same old”? Actually, there are a number of reasons but here are a couple that will probably help you the most.

One is the majority of our approximately 60,000 thoughts that we have each day are repetitive.

This means that the majority of our behaviors aka habits are also repetitive. They’re repetitive because we’ve wired our brains to do the same thing over and over again.

The only way to retrain/rewire our brains is by repeating new thoughts and behaviors over and over again!

The second thing is that New Year’s Resolutions don’t really have any substance.

There’s no specific plan or deadlines. If you’ve been following me for a while, you know that I encourage people to set goals, not Resolutions.

So, that’s why it’s so easy to lose momentum! You need to overcome thoughts and habits that don’t support you and you need to be clear about your goals!

So, how do you generate momentum?

Here are 2 simple but powerful ways you can get unstuck so you can make the changes that you want in your business and life!

First, in order to be effective in creating new positive habits, you need to interrupt the old non-supportive habits.

You actually can get unstuck and generate momentum by using pattern disruptors like EFT Tapping, going for a walk or even rearranging furniture! This helps to break old thought and behavior patterns. Even decluttering your space like your home office will help to generate momentum! Clutter – both physical and mental – keeps us stuck.

The second thing is to get specific with your goals/intentions and make a plan for each that also includes deadlines. How much by when.

For example, you might have a goal to loss 10lbs. This actually isn’t a goal, it’s a wish!

What you want to do is get really specific like, “My goal is to weigh 145lbs by 7am, June 1, 2023.” It’s measurable so that anyone who doesn’t know you will be able to tell whether you achieved your goal or not. For example, if your goal was to lose 10lbs, someone could weigh you and see that you’re145lbs. But, they don’t know if you reached your goal or not because they didn’t know what you weighed before you started! Maybe you weighed 140lbs and you actually gained 5lbs!

Using pattern disruptors and getting really clear on your goals is a great way to get unstuck and generate momentum!

*3 Ways to Break Through Burnout & Boost Your Brain Power

*How to Instantly Free Up at Least 4 Hours a Day

This site uses Akismet to reduce spam. Learn how your comment data is processed. 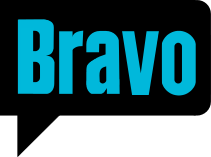 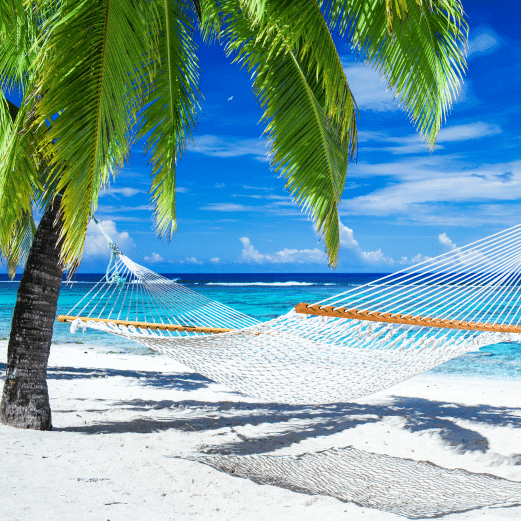 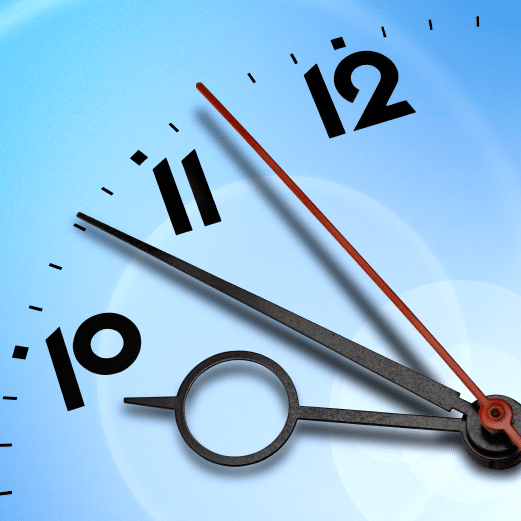 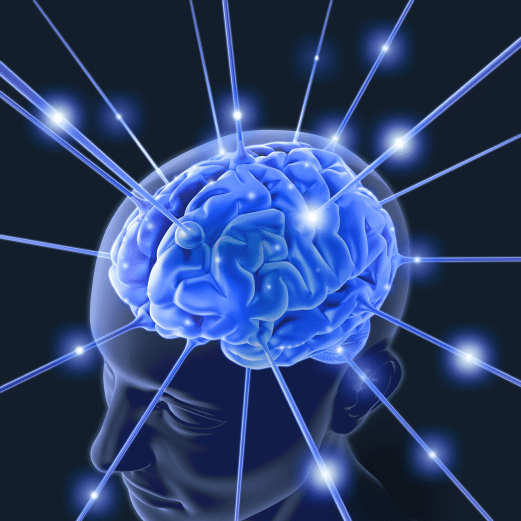